RDP was selected to provide Owner’s Representation services for Douglas County West Community School District for a new elementary school. The School District had previously placed bond issues on the 2014 and 2015 ballots to make renovations to existing buildings and construct new facilities – both bond issues were rejected by the taxpayers. After working with RDP to analyze all potential financing and knowing that a bond issue was not going to be the answer, DC West entered into a lease-purchase agreement partnership that allowed them to move forward with the new elementary school without increasing the District’s tax levy.

The new elementary school is home to the District’s preschool through fifth (5th) grade students. The facility includes a gymnasium, state-of-the-art media center and 30 classrooms designed to accommodate continued growth in the District. Enrollment for elementary students in the district has increased 21.5% since 2015 and the new school has an enrollment capacity of 675 students. 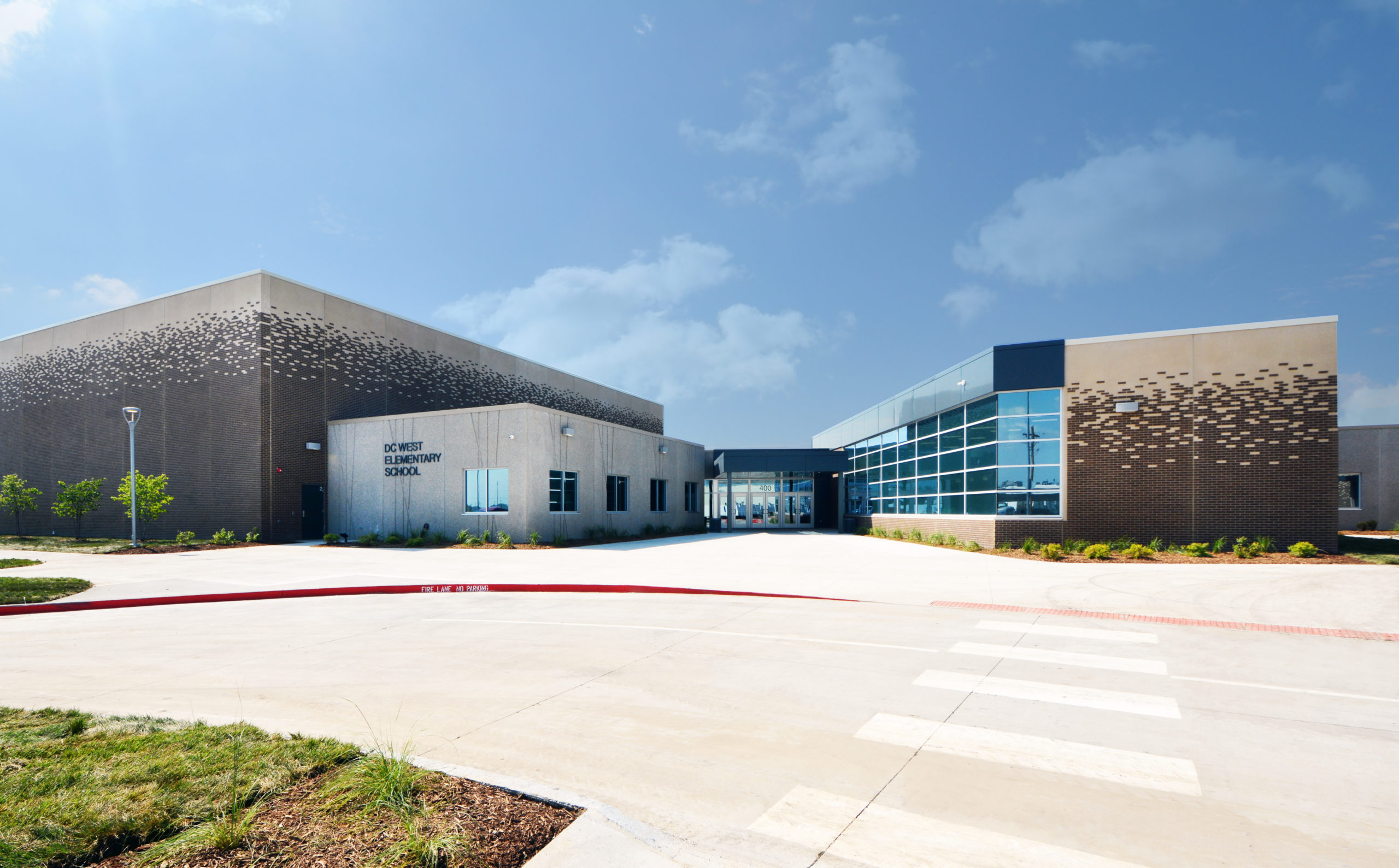 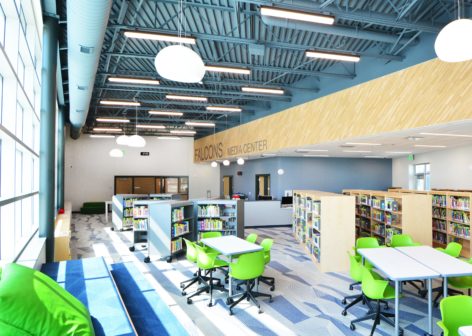 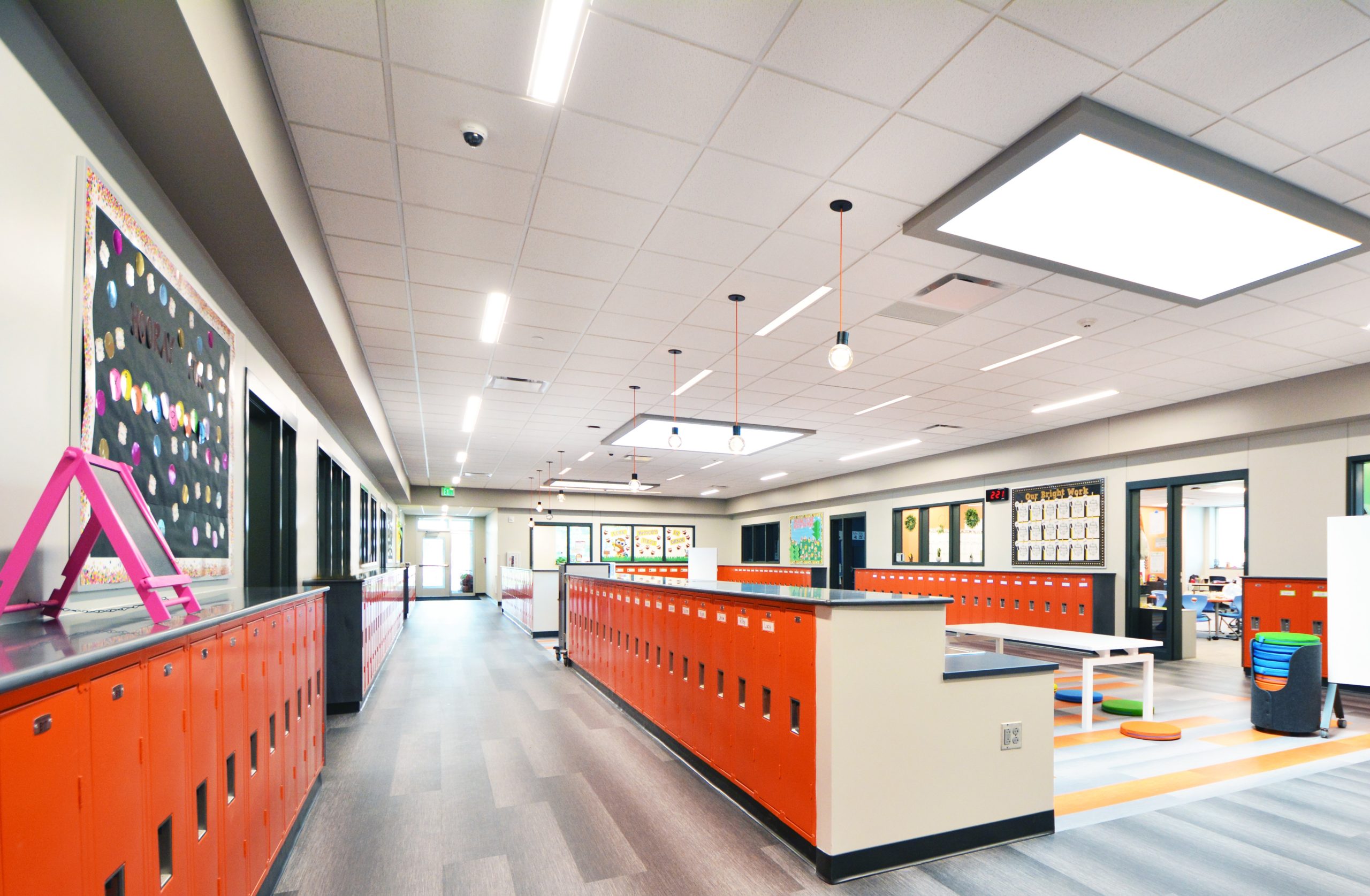 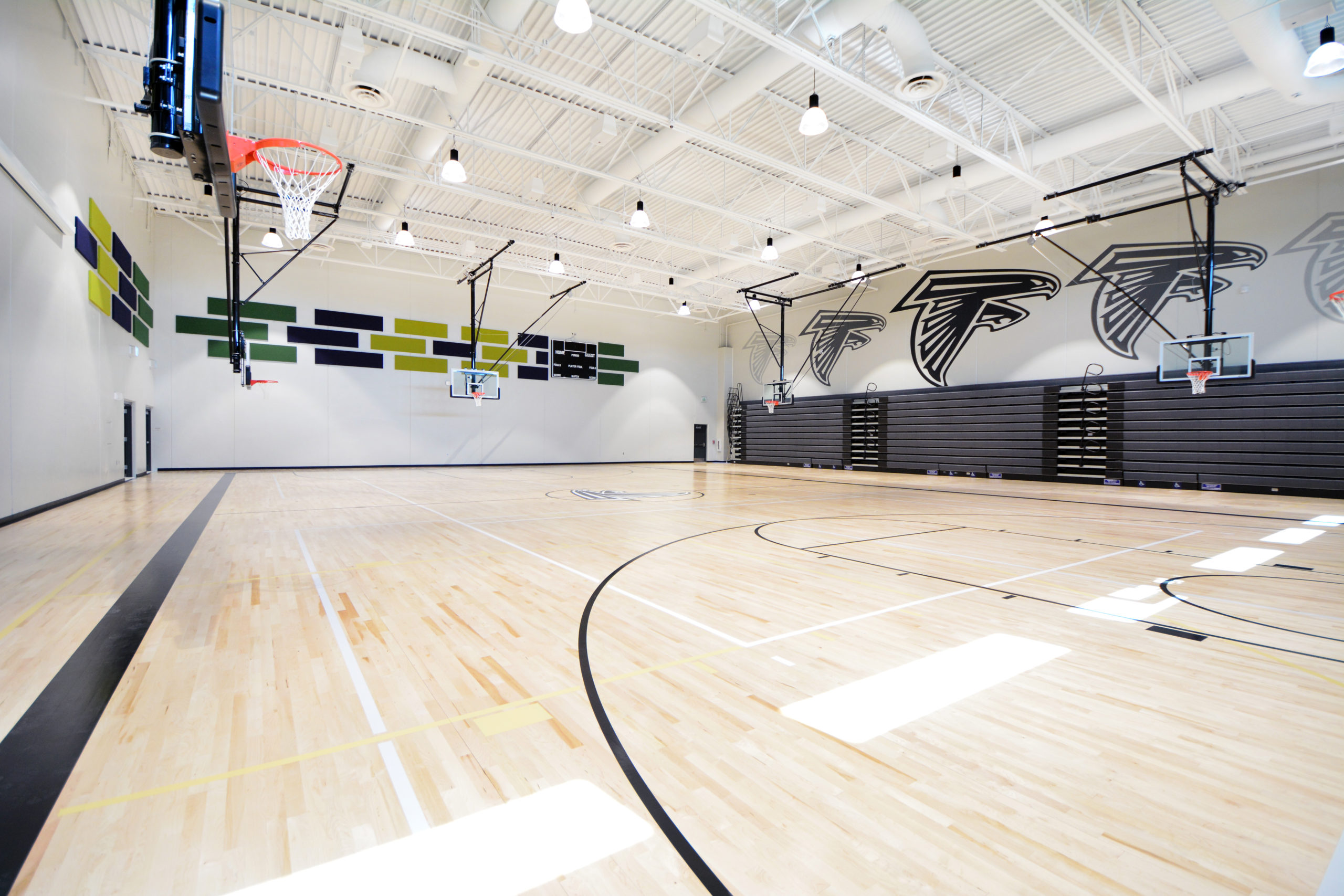